Anzeige
Anzeige
To speed up its integration with Luxottica

(Charenton-le-Pont, France) – In view of recent world changes, it has become necessary for Essilor to speed up its integration with Luxottica in order to build a more resilient, flexible and agile combined organization. To this end, new CEO Paul du Saillant has changed the executive team.

In parallel, the Board of Directors of Essilor SAS is being streamlined to five members from the previous 15, with a view to simplify decision processes and reduce the overlap with the EssilorLuxottica Board of directors. They will not perceive any remuneration in respect of their office as Directors.

Next development phase at Essilor

“I’m fully confident in Paul’s ability to write a successful new page in the integration of Essilor and Luxottica, together with a renewed team of energized young executives. I would like to warmly thank Laurent for leading our Company in several key roles over the past 28 years. He leaves it in very good shape financially, with a strong mission and a solid operational foundation on which to build for the future”, commented Hubert Sagnières, Chairman of Essilor.

“I’m honored to be asked to lead Essilor in its next development phase. As I assume my new responsibilities, I think first about our employees whose dedication and commitment in these difficult times need to be praised. Together with them and a rejuvenated management team, we can make Essilor even more agile, reactive and resilient. This is necessary to rebound faster when the recovery comes, fulfill our mission of improving lives by improving sight and further our integration with Luxottica. Together, we will make EssilorLuxottica stronger”, said Paul du Saillant, CEO of Essilor.

Paul du Saillant has served as Deputy CEO of Essilor since 2019 and as COO from 2010 to 2019. He joined the group in 2008 as Director of Strategy. Prior to this, he was COO of Lhoist Group and Senior Executive Vice President of Air Liquide. He holds a degree from École Centrale de Paris. 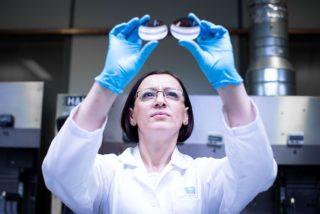 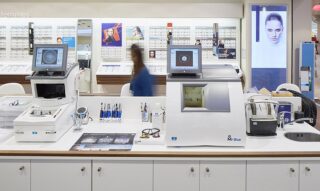 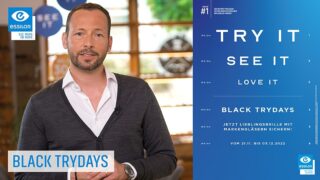 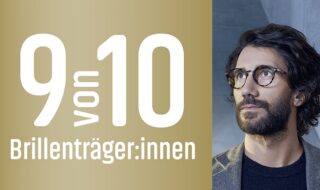 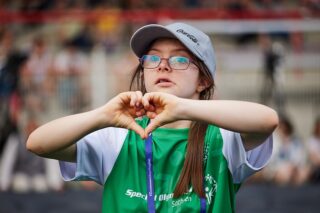 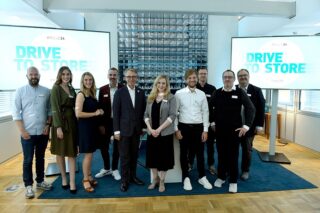 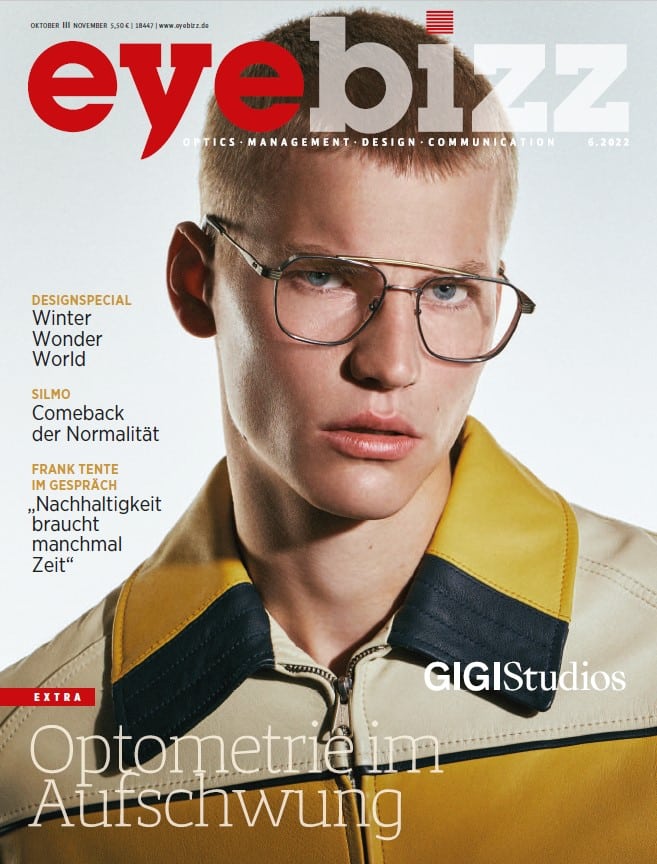 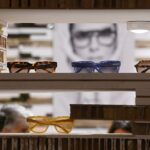 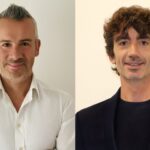 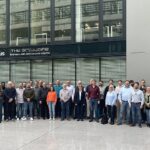 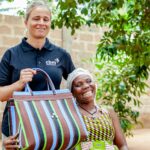 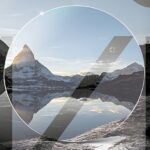 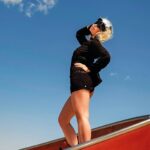 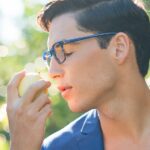