Anzeige
Anzeige
Jude Law, a classic frame and the film „The Holiday“

More than ten years after the release of the film „The Holiday“, Face à Face continues to regularly receive requests about the glasses worn by Jude Law. The french eyewear label is releasing this year a limited edition of 100 copies of the classic Oscar frame from the Christmas comedy. 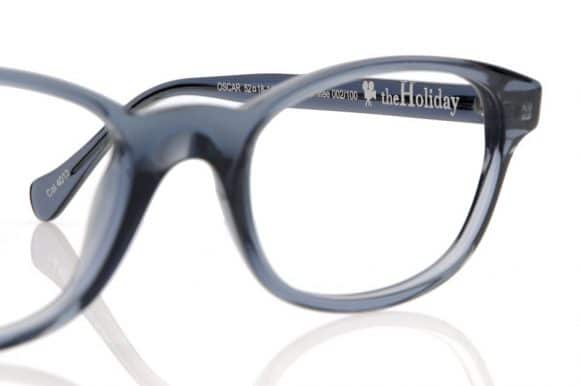 After ten years still requests about the glasses

More than ten years after the release of the hugely successful film „The Holiday“, Face à Face continues to regularly receive requests about the glasses worn by one of its heroes. Hilarious situations caused by a Christmas house swap between a successful Californian (Cameron Diaz) and an English woman with a broken heart (Kate Winslet).

With engaging characters, sharp dialogue and great actors: they all combine to make this Christmas comedy a classic to watch time and again. 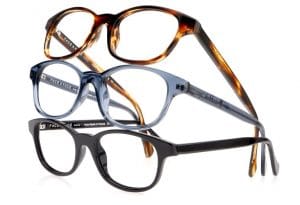 Jude Law is the British charmer who will bowl over the beautiful American(Cameron Diaz). In the film, Jude wears the ultra-classic Oscar frame that Face à Face is releasing this year in a limited edition of 100 copies in each of its three colours: transparent smoked grey, black and tortoiseshell.

What a way to respond to the traditional craze that follows each broadcast of this Hollywood classic! 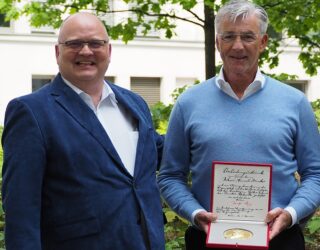 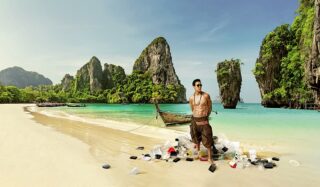 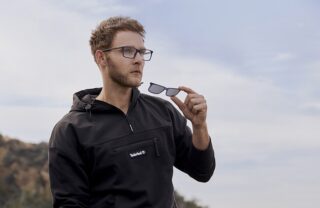 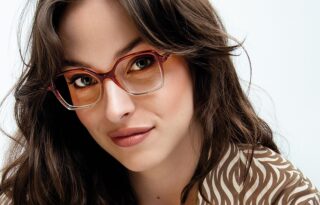 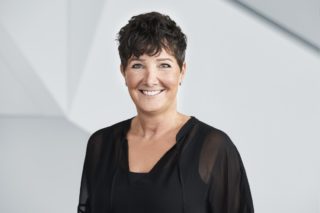 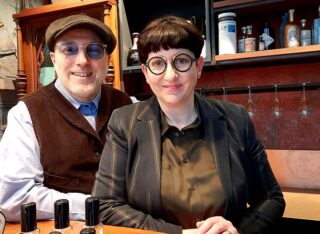 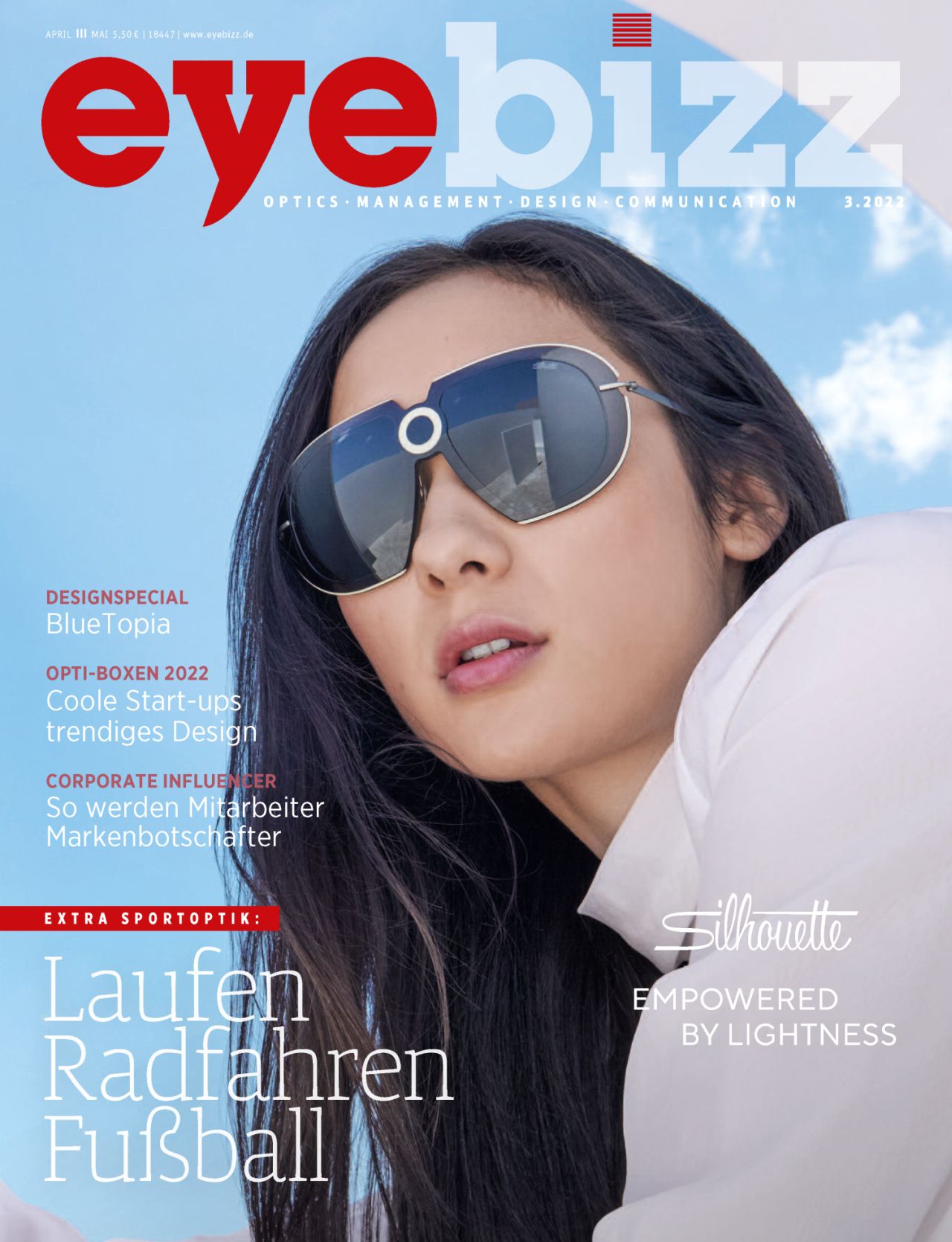 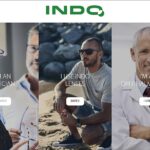 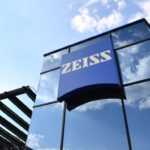 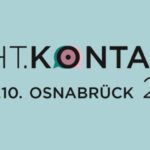 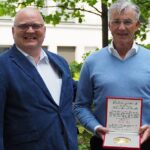 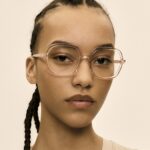 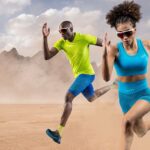 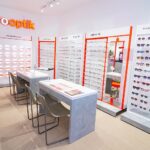