Rossella Leanza, the winner of the first edition of the Coco Song Award, was welcomed in Pavia di Udine (Udine, Italy), where she embarked on an experiential journey at the headquarter of Area98.

To her great satisfaction, the student of the four-year degree course in Fashion Design, who undertook a distance internship with Area98 during which she was accompanied in the production of the sunglasses prototype that she designed, has finally got to know at first hand the company that produced the fruit of her artistic imagination.

Accompanied in the production

“After months of distance work, it was really exciting to be welcomed at Area98’s headquarters to observe and experience at first hand the company that allowed me to achieve my creative challenge,” commented Rossella Leanza. “Immersing myself in the daily life of the company and talking to its design team – in particular to creative director Elisio Tessaro, who gave me a deep insight into the Coco Song brand – have been unique experiences that have enriched me professionally and as a person.”

Elisio Tessaro, Art Director of Coco Song, added: “Rossella has committed herself in an extraordinary way, in part thanks to the support and coordination of the teachers at Harim, but we did not expect her to be so full of talent and enthusiasm. Giving her this experience was also an immense satisfaction for us. I also believe that the visit was very constructive for Rossella, as it gave her an insight into technical and commercial aspects related to the eyewear world that often revolutionize initial ideas and colors.”

Inspired by the art of ceramics

Rossella Leanza won the first edition of the Coco Song Award – a competition promoted by Area98 in collaboration with Harim Accademia Euromediterranea to offer young design talents the opportunity to give their own interpretation of the Coco Song collection – with the “Liè féng in colours” project. Inspired by the art of ceramics, which during the Song dynasty reached the peak of refinement becoming one of the greatest expressions of the oriental culture of the time, Rossella Leanza’s glasses evoke the cracks produced after firing pottery thanks to special acetate processing.

Presented in bold shades, this unique texture has been combined with two-tone sun lenses to create a very striking accessory that, despite its originality, remains faithful to the philosophy and strengths of the Coco Song brand.

“Liè féng in colours” will be produced in a limited edition by Area98 and will be available on the market from August 2018.

Harim Euro-Mediterranean Academy – located in Catania – professionally trains students in the fields of fashion, jewellery, photography and interior and product design and communication. Its main objective is to consecrate the Mediterranean as a new creative environment and consequently to prove, the impact that design and fashion can have on the cultural and economic well being of the entire Mediterranean region. 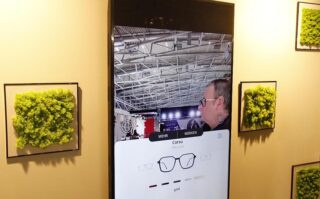 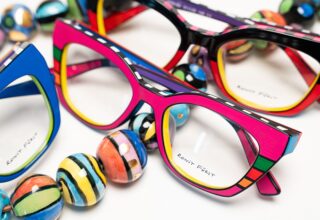 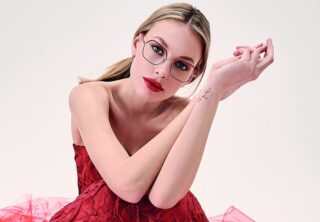 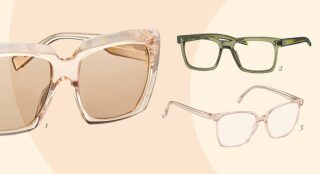 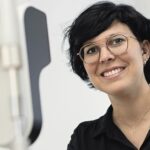 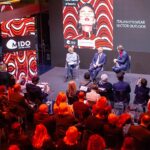 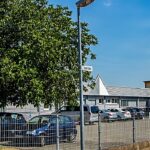 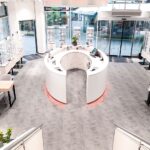 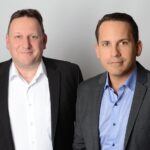 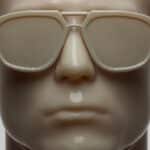 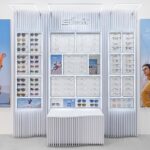